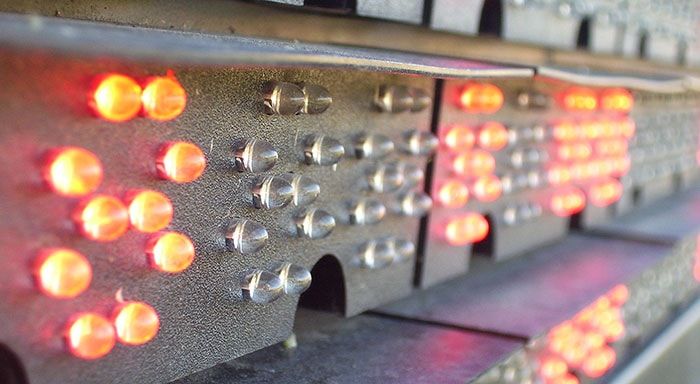 Rick Ayres began his printing career at age 12 in the bindery, cutting and packing finished jobs. Rick's father,Dick, believed if a father had a trade, the son should be encouraged to learn that trade also. So in high school, Rick learned from the ground up everything from dark room to press operating. Rick permanently joined the company in 1983. He is very active in the printing industry, serving as Chairman of the Board of Directors of Printing Industries of the Midlands 1999-2000, and serves on many committees for PIM. In 2001, Rick and Dick were separately honored as Printing Industries of the Midlands Iowa Distinguished Printer of the Year.

Rick purchased the company on January 1, 2004 and is capably leading Lakes Print as President - General Manager. By incorporating digital services such as data driven print and true one-to-one marketing, direct mailing, fulfillment and the many other ancillary services offered today, Lakes Print is positioned as your business development resource for the future.

Rick has participated in Certified Printer's International since 2001 and is proud to be the only Western Iowa area company to be certified with this designation.

In his spare time he is an avid golfer and likes to golf with his family and friends. He also enjoys attending the many music performances of daughters, Laura and Emily who both reside in Sioux Falls; and visiting daughters Laura & Matt & grandsons in Grand Rapids and Lisa & Blake in Chicago. Rick also leads The Monday Night Big Band at The Inn in Okoboji on Monday nights in the summer, as well as performing with his jazz combos and other jazz groups.